12 Months Home: Are we staying in Australia? What’s next?

Somehow it’s already been 12 months since our adventure of living in Penang and travelling Europe and Asia ended. I wondered when we came home if we could be happy back in Melbourne or if we would be racing off again as soon as we could. I’m happy to report that it’s the former.

We love living back in Australia.

I often question if there is something wrong with me as it seems like most people are miserable after they come back from long term travel. Maybe it’s just that people are often more vocal about negative emotions than positive ones.

Melbourne is a fabulous city. We live in a great house in a funky inner city suburb of Melbourne. We continue to love S’s school and she is very happy there. She’s communicating in a second language. Z is going great in kindergarten. The kids love having holidays but they love getting back to their friends and hate the idea of going away for any longer.

Melbourne is just so bloody expensive. 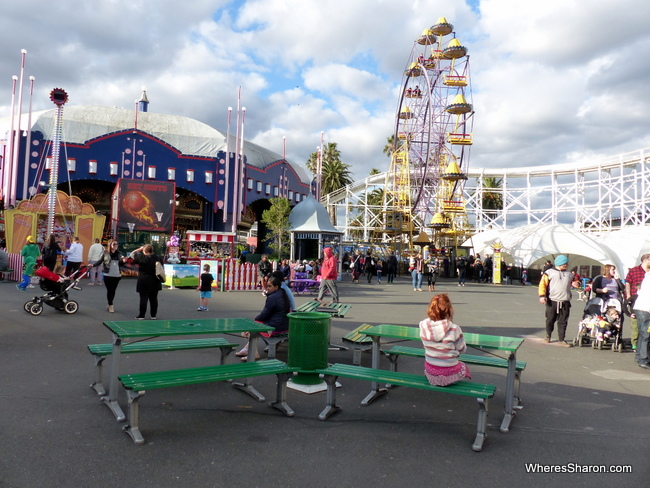 We literally spend more on rent than what we did on all our living costs combined on our year away. I’m not even going to share how much we spend a month as I don’t like thinking about it and it’s crazy.

On one level, I don’t mind this at all. I am all about lifestyle design and making sure we are happy now, rather than worrying about saving every cent for no good reason. We can afford our life.

We could also cut back but we would not be happy in Melbourne if we had to cut out S’s school, the kids’ child care and had to live in the outer suburbs. That life made me miserable previously.

However, it does lead to a lot of income pressure. My business is doing very well and if we lived in just about any other country then we would not need to work anymore and could relax. However, that is not the case here. I have a constant knot in my stomach worrying something will go wrong and I have to work on expanding to give us some breathing room now that Josh is not working.

I can’t help but wonder if we would be happier somewhere without this pressure, without the knot.

But we are staying for now.

I wonder, but it’s not going to change for now. Z starts school next year and at the very least, I want him to have a year of school in Australia. After that, we shall see! I can’t imagine we would ever go for more than a couple of years at a time though.

Adapting to life with 3 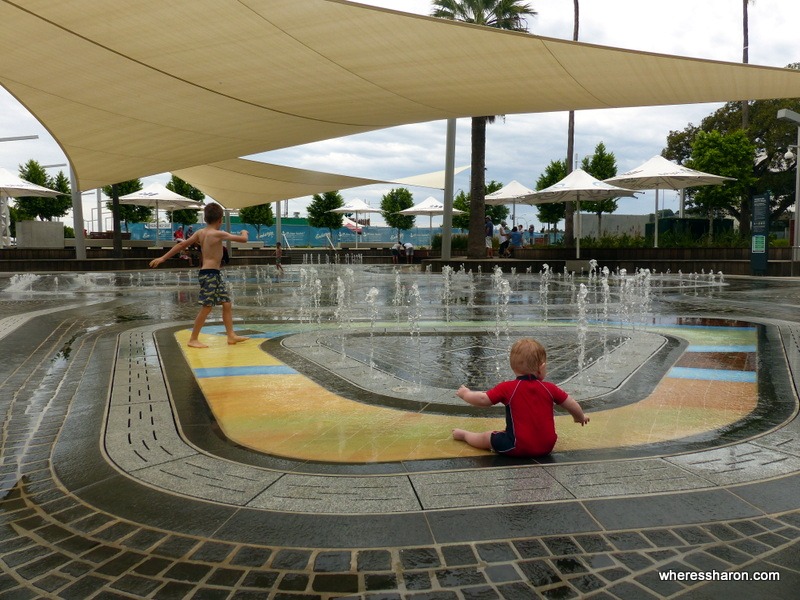 I wrote a post a bit over a year ago about how I was personally fulfilled and happier than I had ever been since having kids. At this point, we had been overseas for a year. I was so worried that I would lose these feelings with returning to Australia and having a new baby.

I’m not going to lie. This has been hard to sustain and I constantly struggle with how to find a balance. I’m not sure there is one at the moment, although I hope that changes with Baby J starting some child care.

We are still adapting to life with three kids including an 8 month old.

I’m trying to do it all and, probably like every woman who tries that, it leads to me feeling stressed and incompetent. It’s hard trying to run a business with a baby around all the time and little sleep. Add in travel to that and it can be an exhausting nightmare.

I don’t believe leaving Australia again would fix this. In fact, I think it would make it worse.

We are constantly trying to think of ways to make life easier but there’s only so much we can do and I think we have to suck it up for awhile yet.

I’m trying not to get too carried away with booking travel as that is the easiest thing to cut back on but that’s very hard for me!

I wish I had a crystal ball so I could predict this! The problem with having my own business is that there are so many x factors in trying to predict my income that it’s impossible to do it with any certainty.

I can say with 99% certainty that we will be based in Australia for at least the next two years.

We currently have travel booked to Perth and Broome in Western Australia, Hong Kong, Macau, Malaysia and Mauritius. We are most probably going to visit the Seychelles and South Africa as well. The older kids and Josh are going to Sydney. That gets us to July!

I’m not certain what other travel there will be this year except that there will be more! We were meant to do a cruise to Papua New Guinea in October but unfortunately this has been cancelled by the cruise line.

I’m trying to get Josh to agree to a White Christmas in Europe. I’d love any tips of where we could achieve this in a German speaking area.

I hope to take my business to the next level and double my profits this year. It’s hard to know what will happen though as something always seems to come up to prevent me from working!

Mostly, though, I hope to simplify our lives further so it’s less busy. I’d love any tips on this!

You can read all of our updates on living in Asia and returning home to Australia here. I’d love to know in the comments below what your travel plans are for this year and any tips for simplifying busy lives!