An awesome visit to the Chattanooga Children’s Creative Discovery Museum 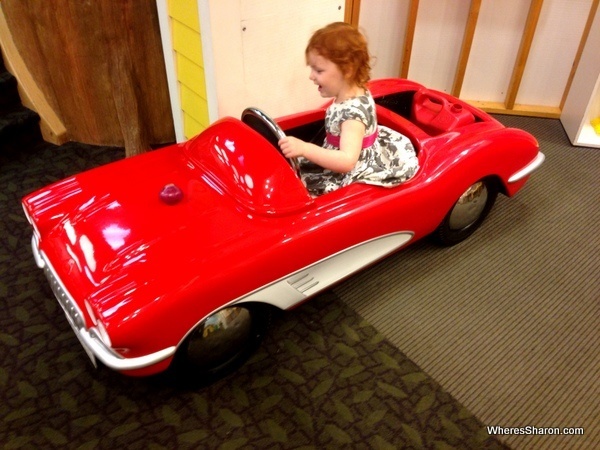 S and I headed back to downtown Chattanooga to visit the Children’s Creative Discovery Museum when Z went down for his nap.

In the little kids play area

We had visited the fabulous Tennessee Aquarium that morning which gave us discount tickets to this children’s museum.  It seemed like a sign that we shouldn’t miss the opportunity to visit the Chattanooga Children’s Creative Discovery Museum (say that ten times very fast!).  I’m glad we did – It was our favourite children’s museum of the many we visited during our Deep South Road Trip USA.

We arrived at the museum and bought our $10 discounted tickets.  The seller was quite annoying when she insisted we give a zip code. Even after I told her we weren’t American she insisted, then waited until I made something up. Weirdly, she looked annoyed when I said “12345”. I’m not sure she really understood that we didn’t have a zip code?!

The cool exhibits started from the moment we stepped inside the Chattanooga Children’s Creative Discovery Museum. There was a water display with how rivers were controlled with locks, damns and channels to help control boats, as well as water jets that turned wheels, made buckets tip over and many other cool things. It was very hands on and lots of fun for the both of us.

After this was a simple arch building exercise with big foam blocks. We never completed the arch.  It was too fun to let it topple over. After that, we discovered a range of exhibits, and S was very excited.

First was the dinosaur and archeology exhibit, where S saw a big T-Rex skeleton.  She then dug for dinosaur bones and brushed them clean. Next, there was an art area with hands on exhibits for all sorts of things, like drawing, painting and, S’s favourite, sculpting where kids played around with clay. 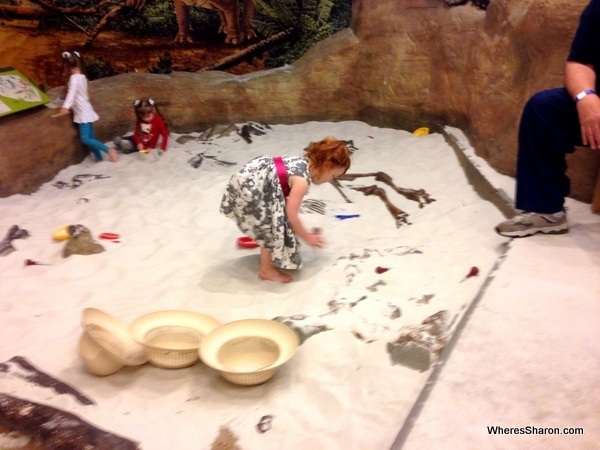 There was a play area for kids under four, which S checked out next. It would have been been great for Z, and S stayed here for ages. It had a little house, complete with furniture, which she loved.  We played there for a long time before I convinced her that we were running out of time (which we were) and to check out some other stuff.

Another fabulous exhibit at the Chattanooga Children’s Creative Discovery Museum was the music and performance area.  It was full of sections for different types of instruments. It also included a small theatre with a stage that had controllable lighting, sounds effects and props, as well as a puppet theater in the room. We spent almost as long here as the house, with S putting on performances that involved the different sounds effects, and a puppet show featuring cats. We then played in the percussion room, with some really cool steel drums. 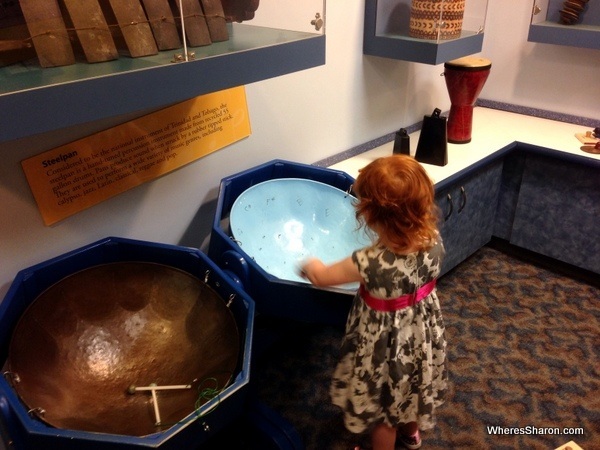 Our parking was about to expire and the museum was about to close, so I made S visit the Inventors section which had lots of things to do and build. We played around and made a roller-coaster track and tested it by launching balls off a ramp. Unfortunately, then we had to leave although I had a hard time convincing S that the museum really was closing. 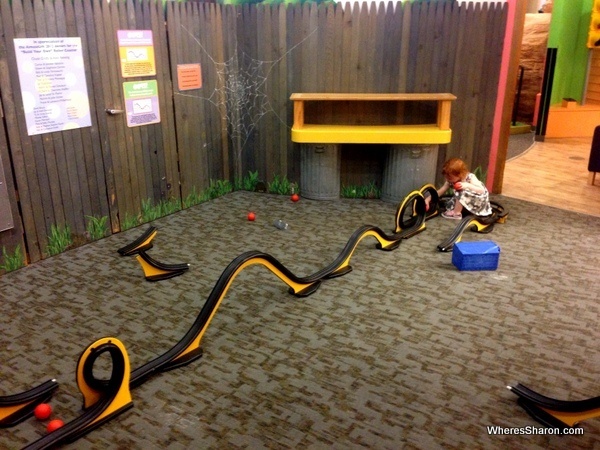 What a roller coaster!

We had done a lot but we hadn’t even explored all of the lower floor.  Let alone the fact that there was a whole second floor we could have checked out as well!

The Chattanooga Children’s Creative Discovery Museum was simply awesome, a lot of fun for both of us. We spent about two hours there but it could have been double that, or even more. There were lots of things to do that we could do together, and, while S was a bit young for the educational aspect, there were things that I could explain to her, even a little, as we played. The place was just great for playing and exploring together. It was by far the best children’s museum yet.

You can also read about our visit to the children’s museum in New Orleans and in Jackson, Mississippi, as well as the other fun things we did in Chattanooga.

The random experience of spending my birthday in Laos 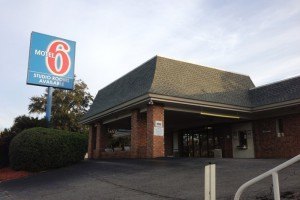 We were on a strict budget for our USA road trip of the Deep South which meant we tried lots of USA cheap motel chains. When...
Copyright 2013 Jupiter Premium Magazine Theme
Back to top