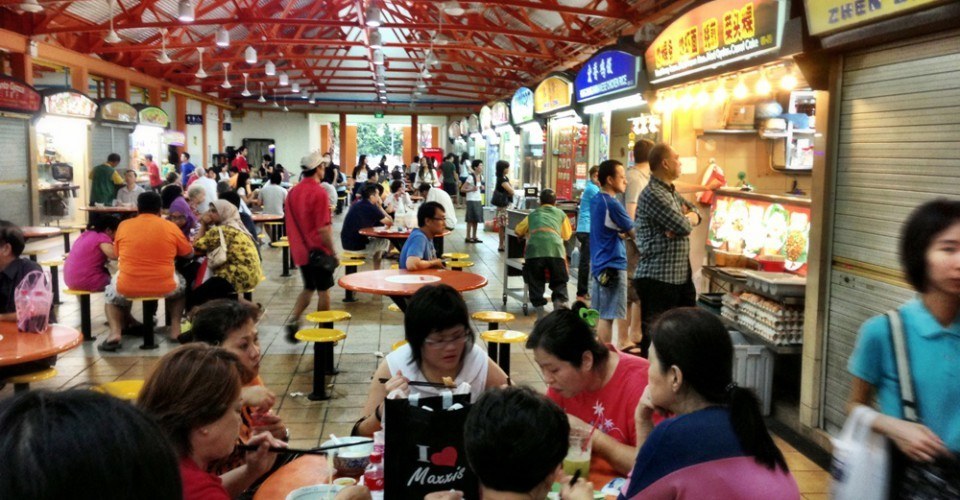 Our Singapore stopover was very last minute.  One day we were hanging out in Taiwan, the next, we suddenly had flights booked to Singapore for the next day!!

I am a massive organiser and I loooooooooooooove planning trips.  Really love it.  Probably more than the actual travel itself.

So every stop on this trip has had 3+ pages of typed notes that I wrote before we left about what we should do, where we are staying, maps and lots of practical information. We didn’t have this for Singapore, and I actually felt a bit lost without it.  Not to mention the fact that I don’t want to waste time working stuff out while we are away, especially as we can’t do much.

Anyway, it’s obviously not necessary to be so well prepared, and obviously we coped fine without it, but it did mean we probably didn’t quite get the most of our time.  It also didn’t help that we arrived after midnight on our first night, and the kids spent a fair bit of the next day sleeping to compensate.  Anyway, this is what we got up to in our two days/three nights in Singapore!!

S and I started our Singapore stay with some girl time on Orchard Road.

Orchard Road is shopping central in Singapore as it is lined by big shopping centers.  It’s quite amazing if shopping is your thing.  It’s not really my thing though, so we just had a quick look around and had some ice cream!!  I probably should have remembered before we went there that I don’t really like to shop!!

J and Z made it here (I have visited previously). J’s thoughts:

This museum is dedicated to the POW camps at Changi during World War II and the Japanese occupation.  The chapel museum has a recreation of two of the chapels in the different PoW camps around Changi, and as a part of a recreation of St. Luke’s Chapel they had the famous murals painted by one of the prisoners. I thought the museum and chapels were the originals, but given some of the camps and buildings were used in the modern Changi prison everything is a recreation or moved and it is slightly to the north of the prison. The museum featured many displays and lots of information of what life in Singapore and the camps was like during the Japanese occupation; but its not really for children. It is pram friendly and with free entry it is budget friendly too.

Practical information
You need to catch the bus here which  is $2 each way; it was quite slow – about 50 minutes from the bus stop at Bugis MRT.  Free entry into the museum.

Fort Canning park is a big park that is meant to be full of attractions in the Colonial District.  It sounded like a great place to take the kids and was walking distance from our hotel.  However, it wasn’t actually suitable for kids our children’s age.  For a start, to get to the park we had to walk up a billion stairs, then the park itself was full of stairs or steep paths, and we didn’t actually see anywhere where they could have run around and play, except on the steep paths which wasn’t suitable for them.

I didn’t really see any attractions either, or they were shut.  Oh well, at least we got a good work out!

The walk there was nice though, and the colonial district looked quite lovely.

On our next visit we actually stayed at the awesome Hotel Fort Canning.

Being massive fans of Indian cuisine, and staying in close proximity to Little India meant there was no choice but to come here!!

It is a pretty area, but not great for strollers which did limit the experience a bit for us.  We did have an awesome meal at the Tekka Center though.

This place was awesome.  It’s a water park at the end of the of the Pasir Ris train line, not that far from the airport.

It’s not that big, but was fine for us, and we spent just about all our time in the massive water playground pictured below.  It had lots of different water slides coming off this playground which were perfect for both children.

They both loved it, especially Z.  He was so in love with the water slides.  He would actually get annoyed if they weren’t fast enough for him!!

There was also a toddler area – this was very boring though and a bit disappointing.  basically just a very shallow pool.  It would have been nice if there was something to do in it.  There are also some big water slides, a wave pool and one of those pools where you float around like you’re in a river.

I definitely recommend coming on a week day. There was barely anyone there.

Practical Information
Entry was SG$16 and free for under 3s.
http://www.wildwildwet.com/
It’s an easy walk from Pasir Ris MRT or there’s a free shuttle.

So, what did we think of Singapore?

It is so nice, clean, easy and modern.  There is so much to do that I am sure we could spend weeks here and not run out of activities.  We didn’t even make it to Sentosa Island.  We have decided to leave that to a future trip.

The draw back is the price tag that comes with all this fun!

Although it is cheap compared to Australia, it is expensive compared to everywhere else on this trip, and it gave us a bit of a shock.  I have been here previously (although a long time ago), and I only remembered accommodation being expensive.  I wonder if that is because I started that trip in Singapore?  For this reason, Singapore is probably a good place to start your Asian trip, rather than coming towards the end.  It did horrible things to our budget, and that’s with really not doing much.

Kid wise, it is a great place.

Sooooo many kid attractions, taking a stroller around is easy, all baby products are easy to find – I even found disposable nappies big enough for a 20kg toddler, yippee!!  There are so many foreigners that we didn’t get any special attention either which was a nice change, although I have got so used to people gushing over the kids, that a few times in my head I started wondering whats wrong with the people, why don’t they think my kids are gorgeous lol. 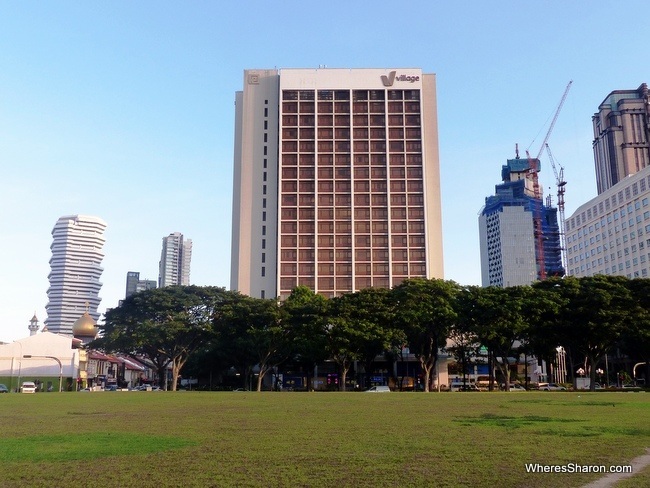 We stayed at the Landmark Village Hotel near MRT Bugis.  We booked it the night before for an average of SG$150 a night for a deluxe room.  It was lovely and fulfilled our need for a good hotel after the last one.  S slept on her air mattress, so that we didn’t have to pay for an extra bed and a cot was supplied.

My only complaint is that the lift drove me crazy!  The doors were so quick to close that you were lucky if you had time to get in, if people needed to get out first.  I forgave the hotel for this when we checked out though.  It went smoothly, and I was walking with the kids down the road to the bus station afterwards, when someone called out to us.

The receptionist had chased after us and gave us a good quality teddy bear for each of the kids!!

Singapore is meant to surpass Taiwan in the food stakes, but I can’t say I agree.  Everything was pretty much a disappointment after the top notch food we had got used to in Taiwan.

Of course, we may have just been unlucky and we weren’t in either place long, but in Taiwan there is a language barrier and we often had no idea what we were ordering, so I would have thought we would have had more chance getting unlucky with our food choices there.

Anyway, there was plenty of decent food for low prices, but I think anywhere would be a bit of a disappointment after Taiwan and, given Singapore’s reputation for great food, it probably helped it be a bigger disappointment for us.  The moral to this story?  Visit Taiwan at the end of a trip!!

We mostly used the MRT which was easy peasy. We had no problems taking the pram with us and there were easy to find, accessible lifts to help with this.  We used the pram a lot in Singapore.

We also caught a few taxis for short trips which were good value and easy.

Check out our more recent articles about family travel in Singapore. You can also read our full guide to visiting Singapore with kids – including 43 attractions for families!

What age is the best age to travel with kids? My experiences travelling with a baby and a toddler 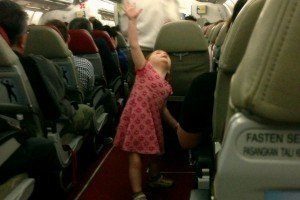 The journey from Taipei was not that bad.  We had a 4.5 hour flight on Air Asia X to Kuala Lumpur, and then another hour...
Copyright 2013 Jupiter Premium Magazine Theme
Back to top