As you may know from my experiences working in a Scottish pub, I am a big Beatles’ fan.  A huge one to be precise.  On my first trip to Europe, I made sure I checked out Liverpool and managed to get to the Beatles’ museum (which was fabulous).  On my next trip, I wanted to do it properly – I was going to attend International Beatles’ Week and go to the Beatles’ convention! 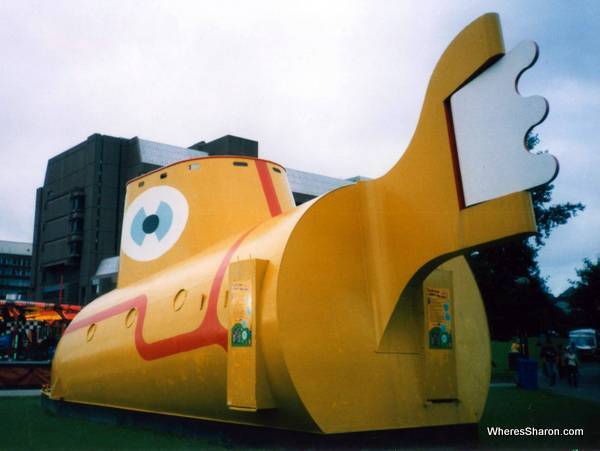 The Yellow Submarine in downtown Liverpool

This is an event that runs every year, and I was very excited to be able to fit it into my trip.  I only spent a few days of the week in Liverpool, but it was a few days of free Beatles’ concerts, Beatles’ attractions, Beatles’ talks and, of course, the Beatles’ convention.  There are many events around the city to mark the week.

I was in Beatles’ heaven from the moment I arrived in Liverpool – at the John Lennon Airport!  I found a map of Beatles’ attractions at the airport and I was on my way.

After checking in, my first stop was the Cavern Club where the Beatles used to play in Liverpool.  I was surprised to find that is like a bomb shelter.  It is built underground with brick supports.  I had a beer and asked someone to take my photo while I imagined what it would have been liked to watch the Beatles’ perform there. 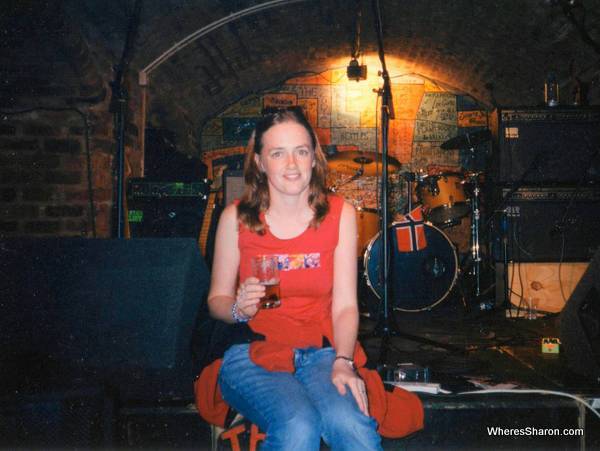 Having a beer in the Cavern Club

I then moved onto a Beatles’ shop. I would have gone crazy buying things if I had the money and space in my backpack.

The next morning, I attended a free talk at my hostel by Alan Williams, the first manager of the Beatles. He was very interesting and I was amused to find out that the first job he ever gave them was painting the women’s toilets in his cafe! 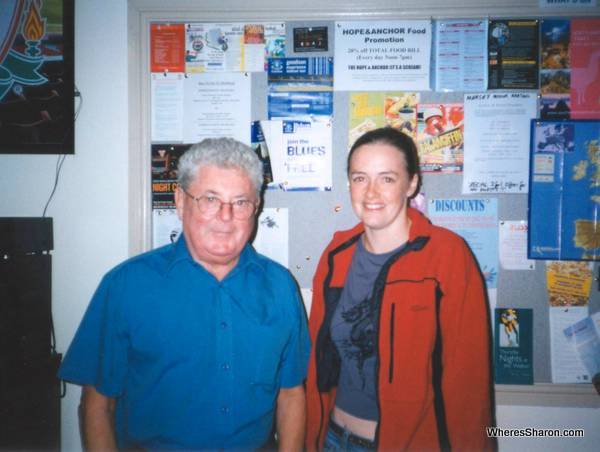 Next stop was two places no self respecting Beatles’ fan in Liverpool can ignore: Strawberry Fields and Penny Lane.  I guess to a normal person, seeing these gates and street sign wouldn’t be exciting at all, but I loved it!  They actually started painting street signs for Penny Lane on walls as people kept stealing them! They have more “theft resistant” signs now though.  I also visited sites such as John Lennon’s childhood home. 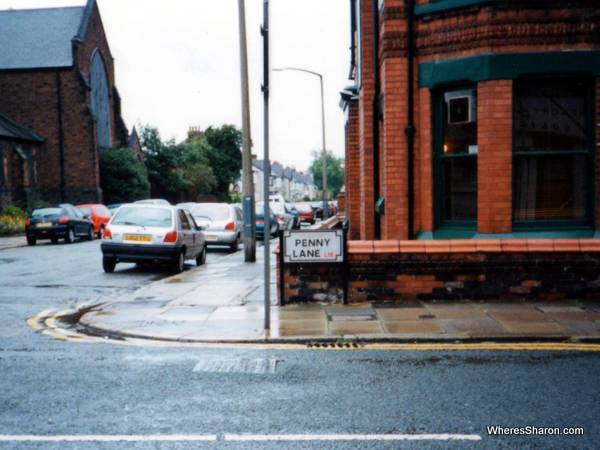 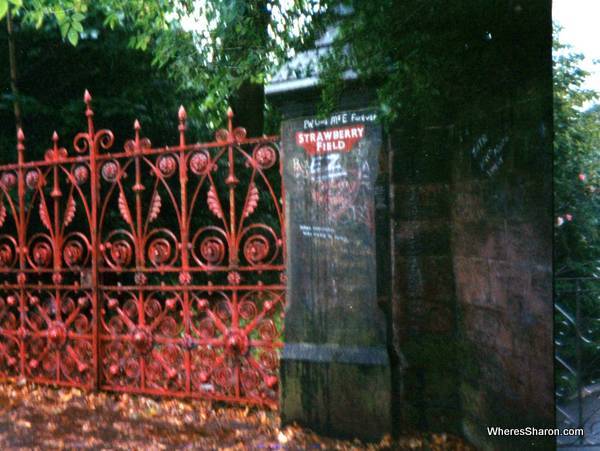 In the afternoon, I attended a Beatles vs Stones concert.  Can you guess who won?!

There were multiple tribute bands for both.  One of the Beatles’ bands was the Beatals from Australia.  They put an Aussie slant on their performance which was interesting and they even incorporated a didgeridoo into one song!  My national pride took a hit when someone next to me asked me what an “Aussie” is though. 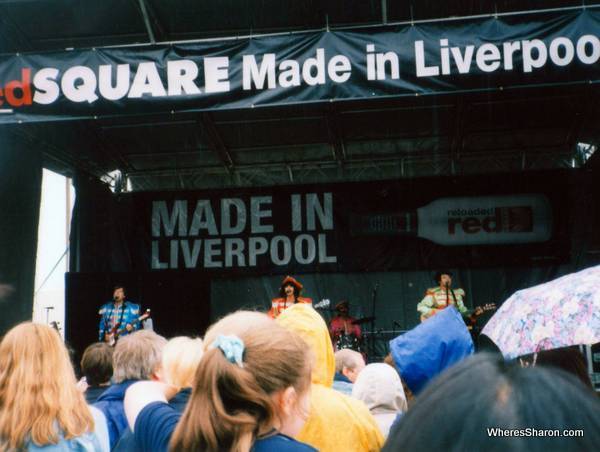 One of the Beatles’ bands dressed in paper and tape which was a bit bizarre and had 5 members, so they weren’t all what you might expect from a Beatles’ concert, but it was still awesome!

The next day was the day I had been waiting for – the Beatles’ convention!  For 12 pounds, I was in Beatles’ heaven.

There were lots of stalls of Beatles’ memorabilia, old films, music and talks going on all day.  Guests included Pete Best, George Harrison’s sister and people like the Beatles’ roadies. I went to two talks by people who had written books about the Beatles, one of which had met the Beatles in India while they were all learning meditation and had some interesting insights.  The other wrote the Beatles’ Anthology book among others and helped compile the Anthology CDs.

It was the first convention since George Harrison’s death so there were a lot of tributes to him and special events.  I learned so much more about George in particular, that he became my favourite Beatle (and still is).

It was a full on day, but I loved every minute of it.  The whole three night stop in Liverpool was fabulous.  There were a lot of people in town for the events, and it gave it a festive atmosphere.  I think you could enjoy some of the events even if you weren’t much of a Beatles’ fan.  If you are a Beatlemaniac though, you owe it to yourself to attend International Beatles Week in Liverpool!