My tips for travelling overseas with a toddler

We just went overseas for the first time as a family.  We spent 6 nights in Phuket, Thailand and 2 nights in Penang, Malaysia with our 17 month old.  It was great! 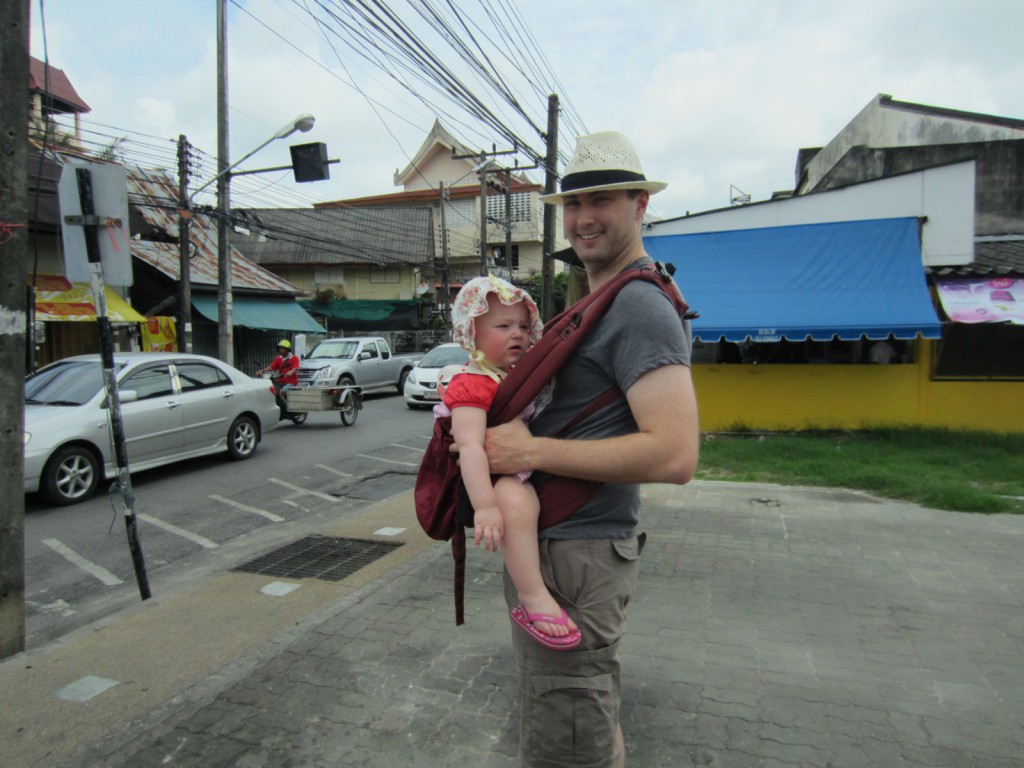 The easiest way for us to get around

I was quite nervous beforehand.  I worried that it wouldn’t go well, and that we would come out of it thinking that travel was over until our kids were much older.  There was a bit of a learning curve and some new challenges, but, overall, it went well.  There were times when I wondered just how selfish we were being carting S so far from home when she clearly didn’t enjoy the flying days at all, but she did seem to love the actual being away, and we catered to her needs and wants as much as possible.

This is what we learned: 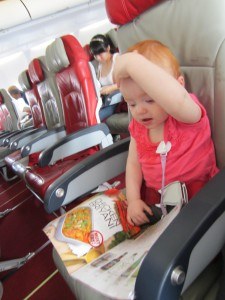 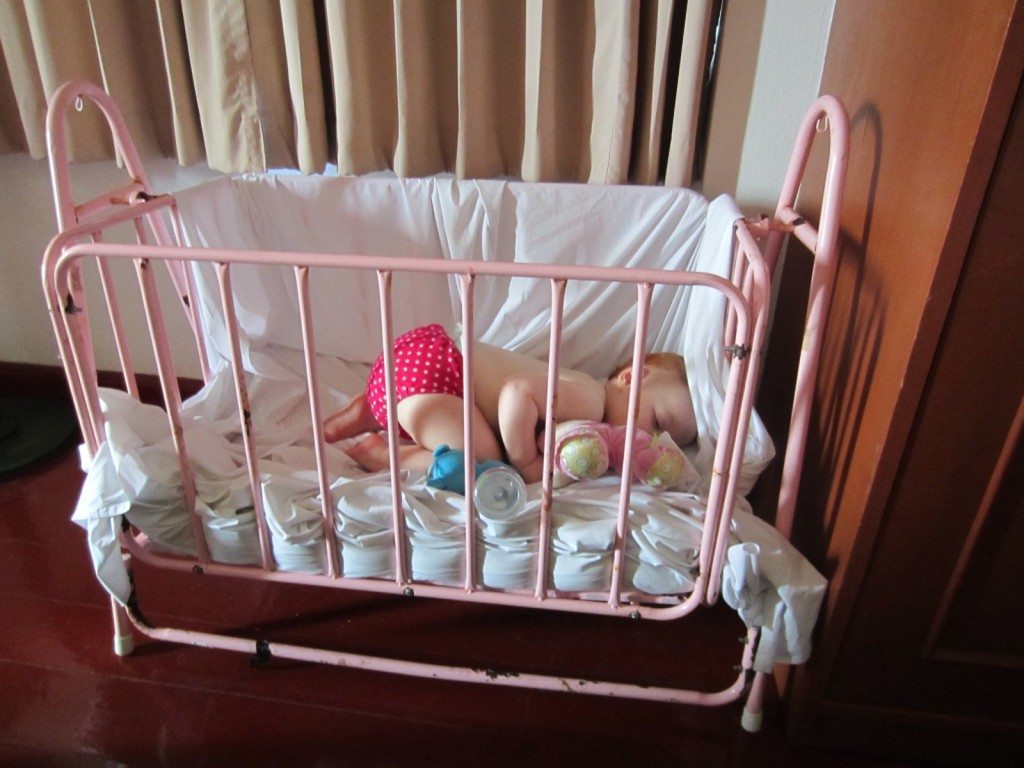 A bit small for our big 17 month old 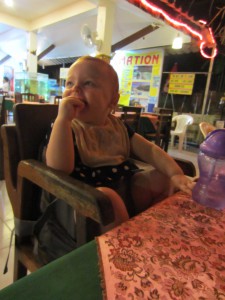 S is entertained by the waiting staff

So would we do it again?

Definitely!  With just her anyway.  With another baby on the way, it is hard to imagine we will be doing it anytime soon.  It was easy enough to cope with just one, but with two little ones it would be really difficult, and in my opinion, not worth it (at least not while they are both super young).  Travelling with two adults and one baby/toddler, means that we each got to have breaks. That would be difficult with two.  It would also mean a lot of luggage to cart around as well.  It would also be difficult to work around two lots of nap times.  As sad as I am to say it, I think we will be hanging around Australia for the next couple of years.

Update September 2013: Obviously, I was wrong about this!!  Travelling with two little ones is fine and twice the fun 🙂