Exploring Japan with a Family: Looking Beyond the Obvious 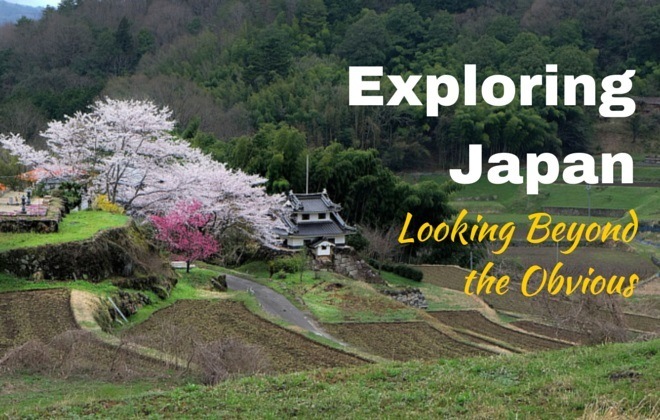 Since my last article on planning a trip to Japan, I’ve been doing a lot more research.

You think you know a reasonable amount about a country but then you start to plan a trip and realise your knowledge consists of a bunch of stereotypes taped together with a bit of history, recent news and maybe a documentary or two.

It turns out  there is a lot more to Japan than Samurai who drink too much at Karaoke, miss the last train and pass out in capsule hotels. Or Sumo wrestlers pushing Geisha and Yakuza onto packed Tokyo subway trains for practice between bouts. Who knew?

I might venture to Japan later this year for a short solo trip. This has changed the emphasis of the planning. It has gone from fun family activities to packing as many “classic” Japanese experiences into my short time as possible. I’ve focused on the Kanto region; well, to be honest I’m not even sure I’ve planned anything beyond Tokyo. Capsules, sake, sushi, Akhabara, Shibuya crossing: if there’s a Japanese/Tokyo cliché I’ll try and wedge it in.

But earlier in the year I did a lot of reading on a very different Japan. One where the population density isn’t 10,000 people per square kilometre. I can’t help but think about a family trip – not focused on the cliches. There’s a lot of Japan outside of the main tourist destinations. Where could we go if we went as a family? 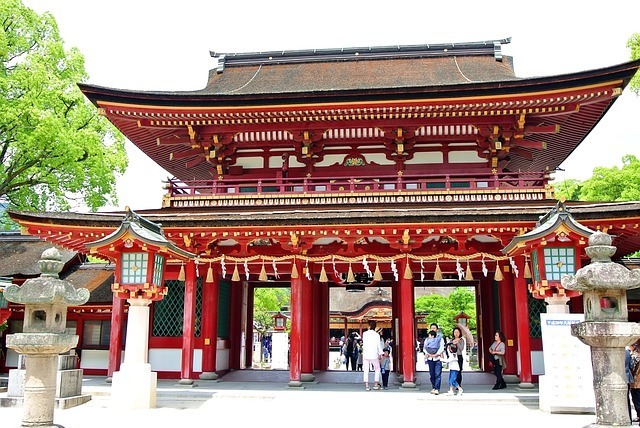 One of Fukuoka’s many old shrines

The island of Kyushu has its share of history and culture and, more to the point, its share of places worth a visit. Well away from the main tourist centres of Japan, I would love to visit here as a family.

I’ve long wanted to go to Nagasaki. The main port of Kyushu, being closest to Asia’s mainland meant it was the place to enter the country and trade even after the country went isolationist and shut down to everyone else. The central government in Edo/Tokyo ruled Nagasaki directly, it was that important and the Portuguese and Dutch both landed here and set up their trading posts. It also had the unfortunate distinction of having a nuclear bomb dropped on it. It’s fair to say it has history. 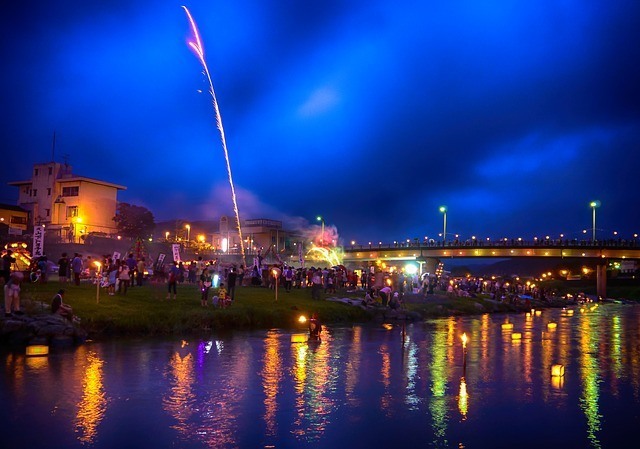 There’s no real classic must see sights in Nagasaki. However due to its history, it seems like a city apart from the rest of Japan with a distinct culture. Outside influences have left their mark on the regional cuisine. It’d certainly be somewhere different to take the kids.

The nice thing about Kyushu is that it is compact, and I think we could see more than one city – even in short amount of time.

Fukuoka is a city I’d barely heard of before my research but it’s a big place – 5.5 million people in the greater Fukuoka area. It is an old city too, not shy of history either, with the country’s first Zen temple, the Shofukuji temple and the Eighth century(!) Kushida Shrine. Old. Plus – like any good Japanese town – it has some great festivals and modern architecture, like the Fukuoka tower. Being a big city there’s also lots of kid focused attractions.

The famous Fukuoka Tower and Fukuoka Dome in the summer haze

Kyushu is the most southerly main island in Japan which means it’s warmer than further north. The problem – if there is one – is that it can get quite hot in summer. 30+ degrees Celcius is normal. Unless we visited at the right time of year, it wouldn’t be as comfortable as we would like.

If we go in summer where better to escape the heat than the northern most main island, Hokkaido, famous for its awesome snow? The climate is certainly nicer in summer where temperatures hover around a pleasantly mild 25 or so. Perfect for everyone. 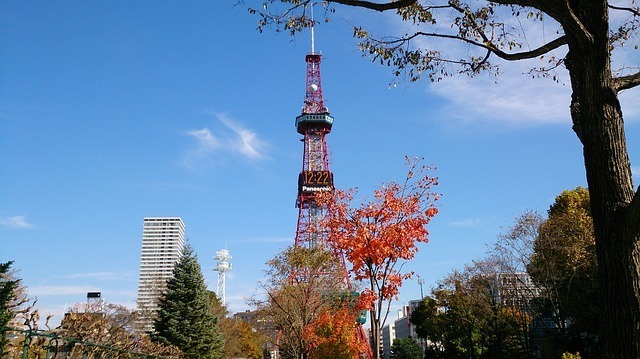 One of Sapporo’s key landmarks (and attractions), the Sapporo TV Tower

Hokkaido’s capital is Sapporo, a place well known for the beer of the same name. Sapporo is quite the tourist destination in its own right. Not only does it have a cool brewery and beer museum, but plenty of other things to see as well. And (like any self respecting Japanese city) a culinary tradition with some nationally famous dishes.

Sapporo also has hot springs and the accompanying onsens to enjoy. It is not that old or big a Japanese city as many others, but it sure packs a lot in and so is popular.

Getting away from the crowds is what I’d be about and non-urban Hokkaido looks like a beautiful nature wonderland. There are twelve prefecture nature reserves, and more of Hokkaido is set aside for nature than anywhere else in Japan. No wonder it is popular with Japanese looking to escape the heat and find some nature (but still with plenty of access to civilisation). Lots and lots of open space for the kids to run around in. 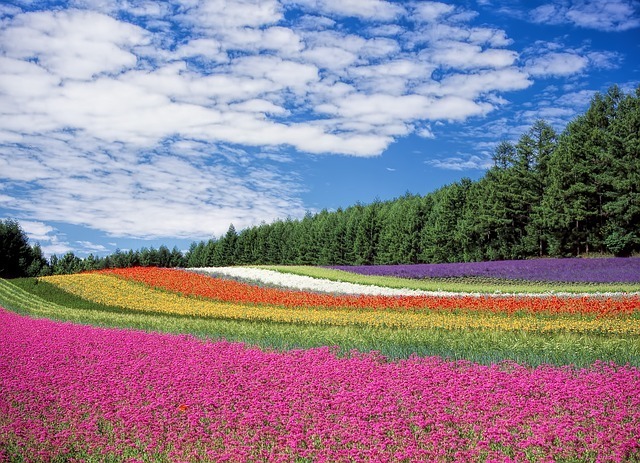 I’d looked at southern Hokkaido – especially the Niseko region – for a wintertime destination, but looking at the Vacation Niseko site I saw the area had a lot going on in summer as well. White water rafting would be awesome, even if not young kid appropriate (sadly). Zip lining would be great. And that’s before you get to the stack of onsens to help you relax after all that adventure.

Japan is such a big country with many destination options. No wonder I keep reading about different bits and places to go and struggle to make a firm decision.

If I go alone then I won’t have much time and I will probably stick to Tokyo, or Kyoto; somewhere on Honsu where I can get all of the sushi, ramen, sentōs and capsule hotels out of my system. However, if we do go as a family it’d be tough not to think about what else Japan has to offer. And I have to say, Hokkaido looks pretty tempting.

J has since visited Tokyo – you can read his guide to this top destination here.

What’s your top pick for a family destination in Japan?

13 Tips for Flying with Kids and Babies 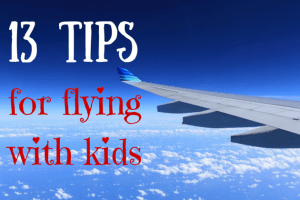 13 Tips for Flying with Kids and Babies

In the beginning, the main reason I was reluctant to travel with kids was the idea of a long haul flight with a little...
Copyright 2013 Jupiter Premium Magazine Theme
Back to top