Picking our next family trip destination

The best part about coming home from our 7 weeks in Asia was that it meant I could start planning another trip!!!

We had many discussions about where to go next.  We were both quite keen on Europe, but once we realised that we really need the trip to be at the end of the year, and that we really didn’t want to miss our summer to be somewhere cold, Europe was out.

Going back to Asia was something that we would love to do, but we had time and could afford to go a bit further afield, so that seemed like a good idea before Z was older, and flying became more expensive.  This left two options for us – South or North America.

We love love LOVE Argentina, so that was definitely something we considered.  However, when Virgin had a sale for flights to LA for a grand each (and even cheaper for S), the USA and surrounding regions became our top choice.  We also love the US, we could still visit some of Latin America from there, and we have been hanging out to do a US road trip since our last visit.  We were also very keen to do another Caribbean cruise.  It all sounded so perfect, that it seemed crazy that we had ever considered doing anything else. 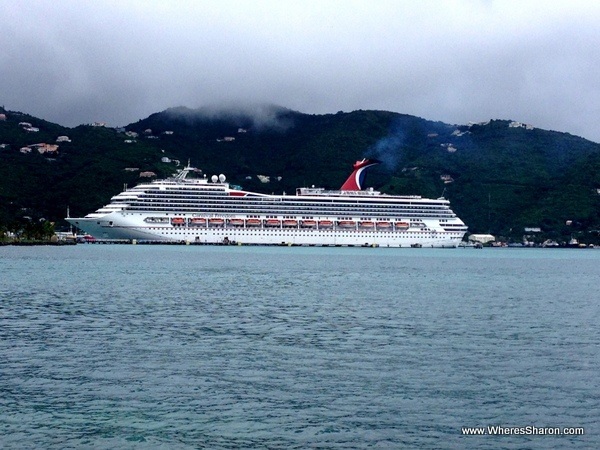 So we bought the flights to the US at 11:50pm at night, ten minutes before the sale finished!

I wanted to go to Colombia, Venezuela, Panama or Costa Rica.  They are the four remaining countries I need to visit to be able to say that I have been to every country on the American continent, and it kind of drives me crazy that I haven’t been to them.  In general, I don’t get caught up on visiting countries for the sake of visiting another country.  I have been to an impressive number of countries, so I think this helps me feel less pressure about this than some people.  However, I am so close to having been to all the continent, and I do actually want to visit these countries as well, so I do really want to go to them. 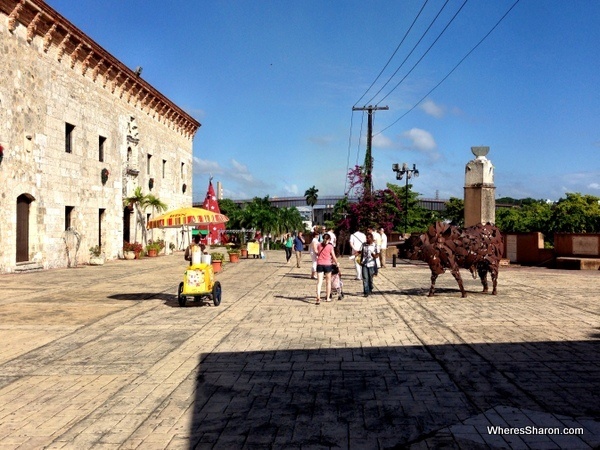 Costa Rica was my initial choice.  Colombia and Venezuela are far bigger countries and we’d have a small budget so we’d have to stay reasonably stationary, so it kind of seemed like a waste to go to them, just to see a place or two.  Something I love about Central American countries is their size.  Lots of variety in such a small place make them easy places to go to if you want to see a fair bit without spending many hours on a bus.  So Costa Rica and Panama moved up the list.  Panama has more likelihood of malaria, so Costa Rica won.

Next came some research on Costa Rica.  It seems like it is all about natural attractions which are not something that interests us much.  What did sound promising was relatively good tourist infrastructure, and we could find lots of good holiday rental options for us that were very affordable.  J wasn’t keen, so I started tossing around ideas like combining Costa Rica with Panama or Nicaragua.  We came up with some good plans, but then it seemed like more effort than we felt we would want to put in after spending 3 weeks on a road trip.

I have been to the US lots of times and loved every trip.  However, I feel like I haven’t really been there as I haven’t done a big road trip.  No doubt it is mainly Hollywood hype that makes me feel this way, but I still have a very strong urge to do a US road trip, and I am very much looking forward to achieving this goal! 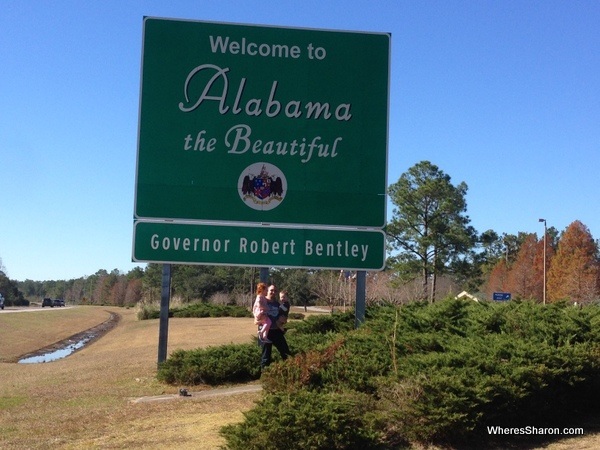 Since we will be in the US in winter and we hate the cold, we felt there were only two choices for our road trip: coast to coast LA – Miami, or a journey round some of the deep south and Florida.

The deep south had some advantages – for some reason this area seems like it would be weird and wacky – exactly what I am looking for in a US road trip.  It is also cheaper as no one way car rental fees.

In the end, the cheaper cost had to win out, especially as I have heard that the coast to coast route has long patches without much to see.  In my opinion, part of travelling with kids means not doing anything for the sake of it, so the deep south journey won.  We will be doing a 3.5 week road trip starting and ending in Miami.

Picking a cruise was pretty easy.  We just looked at what was available in our price range (so very cheap!) and went from there.  Our biggest problem was trying to find one that went somewhere different as many of them in our price range went to the places my previous two cruises went to or where I have travelled to independently.  We found the perfect one in the end though!!

It really does seem like an awesome thing to do with a family too.  Our cruise is only about $200 a day and for this we get our accommodation, all meals (and damn good ones at that with many places to eat to choose from) and many activities and entertainment.  S can also go into the kids program whenever we want, and Z can too, as long as we accompany him.  We are very much looking forward to it.  So is S!  I asked her if she wanted to go to school on a boat (what she calls child care) and she said “absolutely!!”

So, the rough outline is done.  Now for the part I love even more – spending hours and hours working out all the details!!