Who has inspired you to travel?

10 January, 2015
This post may contain compensated links. Find more info in my disclaimer.

I have recently been thinking about who inspired me to travel. Where did this need to see the world come from? 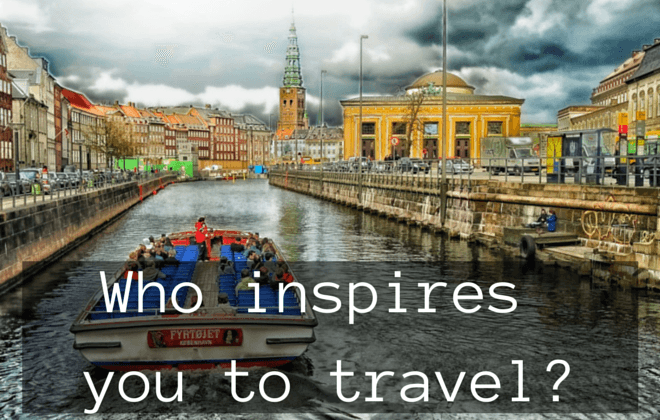 I grew up in Hobart, Tasmania. It felt like I lived on the edge of the world and in many ways I did. It is a long way from anywhere! Even getting to the mainland (what we called the rest of Australia) was pricey and not something many people did.

My parents had never travelled, apart from a trip to Hawaii that they won when I was a baby – I went along as well. My grandparents, however, had very itchy feet. They spent 3 years when I was a child driving around Australia, sending home exotic postcards and presents.They were the first people to inspire me.

When I was a teenager what I wanted most was to be an exchange student. An exchange student in the US to be precise. Thanks to all the television shows and books I had read, the idea of being an American high school student just sounded like so much fun. Unfortunately, I just couldn’t save enough money to make it a reality.

Inspiration #2: Every bit of media about US high schools (apart from school shootings anyway)

University is where my wanderlust really went into overdrive. I became obsessed with travel shows, such as Australia’s Getaway and the Great Outdoors. I used to watch them every week and make notes.

Then I discovered Michael Palin and I started obsessing over all the more unusual destinations. Why go to Paris when you could go to Africa? There are so many places that I explored in my twenties thanks to this man. 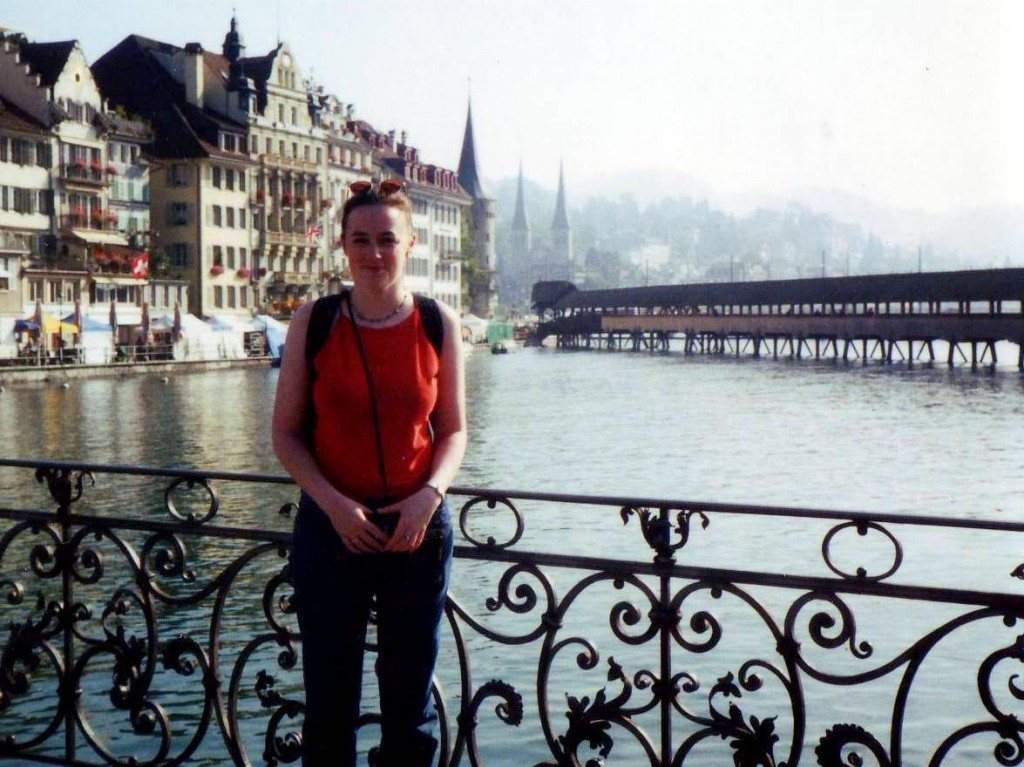 Lucerne, Switzerland a million years ago

During my travels, I gravitated to two authors who also inspired me to more different destinations – Peter Moore and (through Peter Moore’s books) Paul Theroux. They are very different authors but they both travelled down the length of Africa. They also write about other places and epic adventures. I can’t even see a kayak without thinking of Paul Theroux’s amazing journey in the Pacific (I really recommend that book).

The article I linked to above was about travel heroes, and I have written about America high school dramas, Peter Moore, Michael Palin and others. I don’t think I have a travel hero as such, more people that inspire me and give me an insight as to what is possible.

In the end, however, I think the person who inspires me the most is actually myself. Travel has been the best thing for my self confidence.

Who has inspired you to travel?

5 Tips for how to save Money for Travel

Love how you eventually inspired yourself 🙂

Love it! Makes me think of when I was in my twenties obsessing over Samantha Brown and Anthony Bourdain shows. I also loved collecting travel brochures.

Ah yes! I remember begging an ex boyfriend to go into different travel agents on his way home from work everyday to get me more brochures to obsess over! I kind of miss using travel brochures to plan trips!