Some of you have met my constant travel companion, Fleecie. 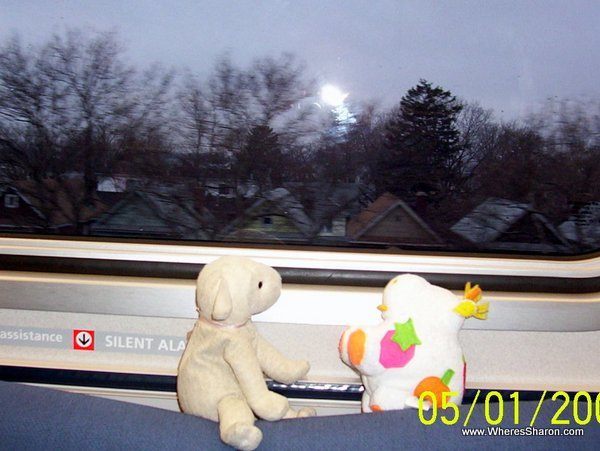 Fleecie chilling on the subway in New York City.

I adopted Fleecie from LA airport on my first round the world trip in 2000. Since then, she has been my constant travel companion.  She has been to a ridiculous number of places and even has her own photo album.  She likes to think of herself as the best travelled little lamb in the world. 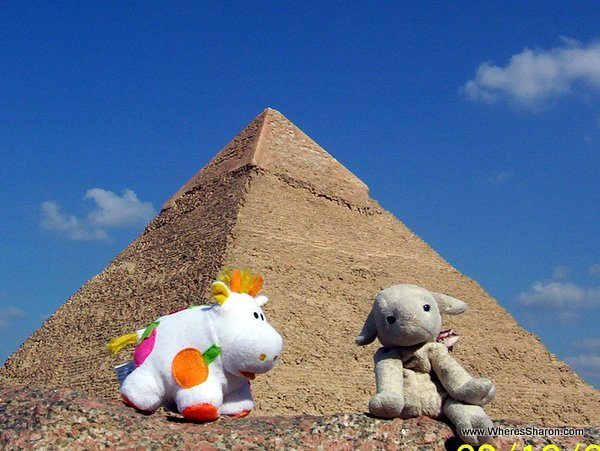 She has enjoyed some big nights out drinking with me and others in many countries.  She can be quite a party animal. 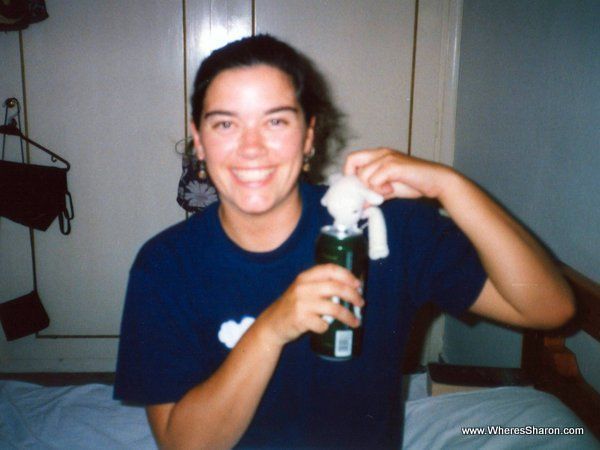 Fleecie enjoys a drink with a new friend on Santorini

It hasn’t always been fun times.  On a trip to Guatemala in 2005, there was The Fleecie Incident. I lost her temporarily when the maid stripped our sheets to wash them and didn’t realise she had also taken Fleecie.   I was devastated when I realised she was missing.  I was so upset that my travelling companion was forced to go ask the staff for her which would no doubt have been amusing to watch since he didn’t speak Spanish and they didn’t speak English.  Apparently, there were lots of sheep noises to try to get the point across! 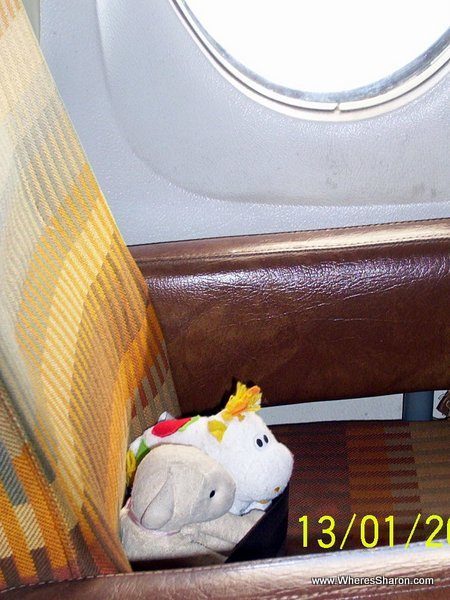 Fleecie enjoys a flight in Guatemala

We went out for awhile and when we came back. the staff came running out with Fleecie and massive smiles.  I would have been embarrassed if I wasn’t so thankful!  Since then, Fleecie has never been left in a bed when I’m not in the room! 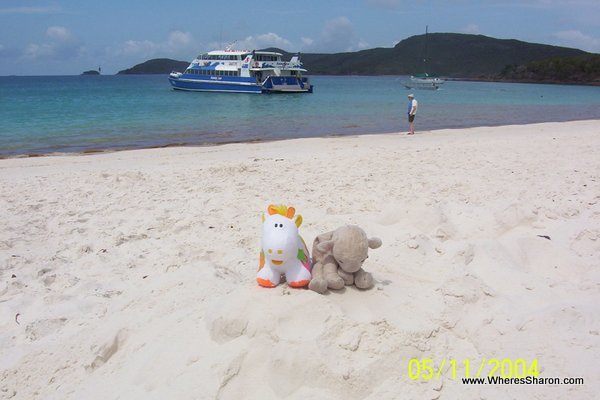 Fleecie hangs out on Whitehaven Beach in the Whitsundays

She has spent time with The Cow on many trips.  When I worked at NAB, there was a group of us who would take The Cow travelling with us whenever we went away and take lots of pics.

This post is part of a blogging challenge to write about the weirdest or dumbest thing you have taken travelling.  Although, I would argue that Fleecie is neither of these, I am not sure that all of you would agree!  She has been my one constant companion since I left home in 2000 through all my adventures around the world and moving interstate in Australia.  She still comes with me today, although she doesn’t get so many photos now that I have kids to worry about.  She has also been a great conversation starter and I have had a lot of random conversations in hostels when Fleecie appears. 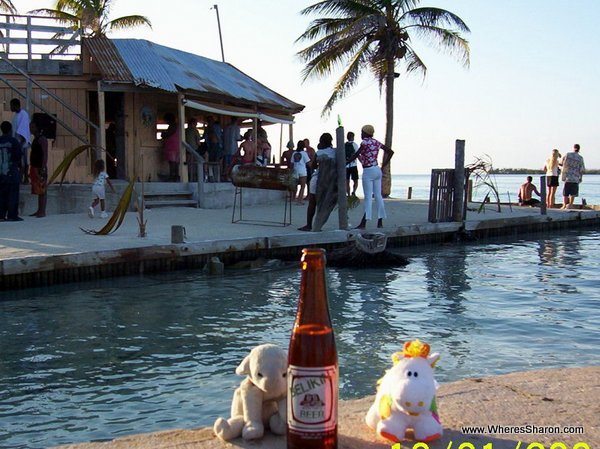 What’s the weirdest or dumbest thing you have taken travelling?