Communicating On The Road

A dilemma almost as old as travelling itself is how to keep in touch back “home”. Things are certainly a lot easier than the time before telecommunications, when mail was the only option and a sea-borne reply could take…quite a long time.

What it used to take to keep in touch.

These days there are lots of ways to communicate to somewhere who’s where you’re not. Telephone calls are so cheap they’ve supplanted telegrams (seriously, try sending one). Even faxes have come and gone.

By the time I started travelling the internet was a thing. Email and writing a blog made it easy for people to keep in touch with me and vice-versa. I didn’t have my own laptop  on my first trip so I’d often spend down time on the road in an internet cafe sending emails.

When you need to talk

An internet cafe wasn’t always around and there were a couple of times I needed to speak to someone, so I didn’t have an option but to ring up and call someone. Even with the phone there’s different options.

I used phone cards on my first trip which was easier and cheaper than feeding a million coins into a pay phone. These days it seems expensive and unwieldly – assuming you can even find pay phones when you want one. 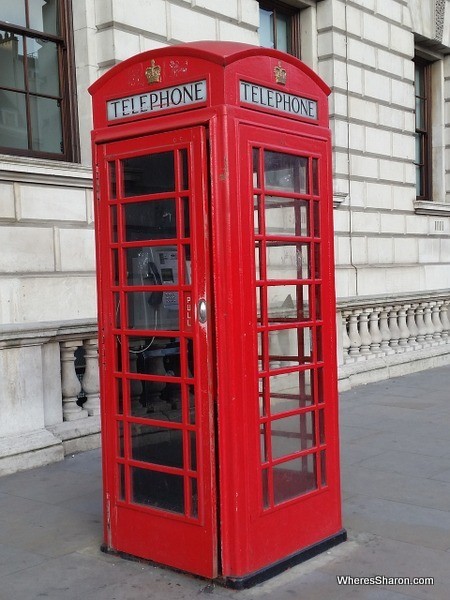 Public phone boxes can be really hard to find in lots of places – thanks to the rise of mobile phones.

If I’d had my mobile phone I could have grabbed a local prepaid SIM card and used that. We did that a lot in Europe – with mixed success. Generally it worked okay, but different ways of doing things in different countries meant sometimes we didn’t get what we thought we were getting and wasted money.

When it worked well it was very convenient. However it took some research to find the right carriers and plans for us. For data (which we could use a lot of) it was probably the best choice,

Travel SIMs provide a great alternative. No worrying about roaming chargers or compatibility. No need to find a store to buy the SIM your research has guided you to. Simple, convenient and you have a good idea what you’re up for. Not as cheap as going local, but simpler overall.

Europe used to have a lot of European wide SIMs that could be used in most countries without issue. However, thanks to new EU regulations reducing and eliminating roaming charges, these are fast becoming extinct.

No discussion of communicating with home would be complete without discussing Voice Over IP (VOIP), or internet telephony. If you don’t need data then VOIP options are taking over as the primary means for making calls back home.

Using the internet to carry the signal most of the way means cheaper international calls. Call quality can vary, depending on the quality of the underlying internet connection but I’ve found it to be useable the vast majority of the time.

The reigning champion in this market is pioneer Skype. Widely known and used it has helped us stay in touch and make international calls far cheaper than phone cards or local SIM cards. Calling someone else on Skype is completely free, even with video, which has been a massive boon to us. 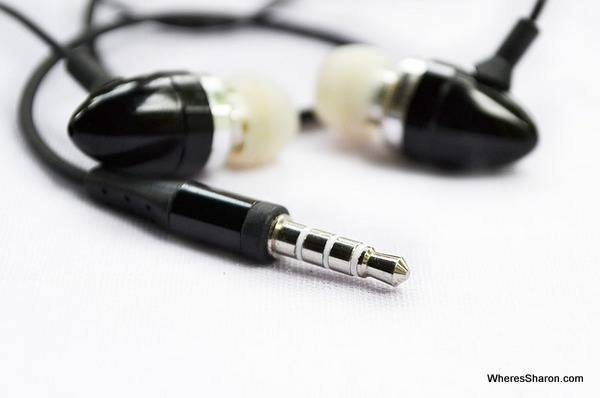 A headset/earphones with a microphone is something we can’t travel without now.

There is a lot of competition in the VOIP space, and recently I came across a new alternative: Call2Friends. What caught my eye is that Call2Friends allows one free call daily from a computer to anywhere (the length of the call though is between 1 minute and 3 minutes, depending on destination).

Another very useful feature is that you don’t need a separate program (although there is an Android app). You can make calls using a Flash applet right from the browser. I really like that, as it means I can make a call from any device without mucking around with installing an app first.

Surprisingly it’s cheaper, too. For some countries the savings aren’t huge. For some there are big savings: a minute of call time to the US is 20% of the cost on Skype.

Call quality is good – on the calls I’ve made the quality has been about the same as Skype on the same connection. There’s a slight echo but that’s about it.

You can’t use it to make free calls (except the ones they give away) or make video calls – Skype still wins there. However, for me, I see it as a simpler and cheaper alternative when you need to ring landlines or mobiles in other countries.

What do you use to communicate with people on your travels? Has it changed over time?

Joshua loves to travel. When he is not travelling the world with his family, he is at home in Melbourne working as a computer programmer. He loves Australian rules football, cricket and sport in general.
Wheressharon.com © 2022 | Privacy Policy
Back to top